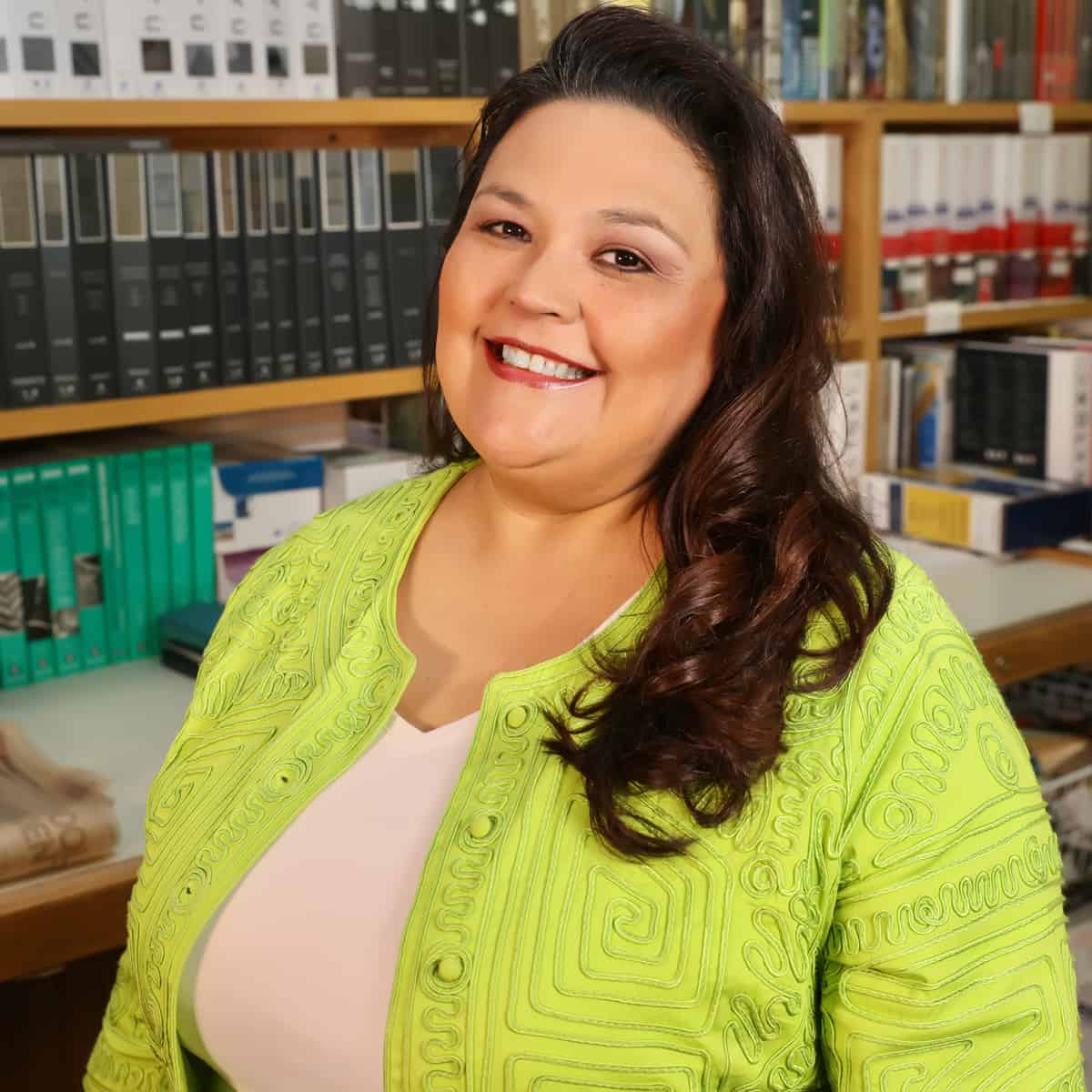 Delia Rodriguez is a native of Victoria, Texas. She began her career in Corpus Christi after college.  While attending Del Mar College between semesters at Texas A&M University College Station, she discovered a growing affection for the city.  Shortly after launching her career, she began her own family and has dedicated most of her time to her two sons.  From an early age, they were involved in sports, academic competitions, chess, Cub Scouts and Boy Scouts.  Both achieved the rank of Eagle Scout and have completed high school.  Delia is proud of their strong foundation in which they were able to begin their own careers and lives.  She plans to devote more time to her own interest of dancing, music, organizing, crafts, and travel.

Delia joined WKMC in 1997 and primarily works on interior design projects for WKMC.  Working closely with project managers, she is involved with space planning and programming early in the schematic design and design development phases of the project.  She also provides cost budgets for interior finishes, furniture, and equipment.  Additionally, she has served as project manager for smaller projects; overseeing contract documents, construction administration, and project closeout.  Delia has worked on over 100 projects for WKMC’s financial client IBC where she is responsible for all interiors including finishes, furniture, window coverings, artwork, and accessories as well as identifying and specifying bank equipment.  She has also overseen inventories of standard finishes used on IBC’s projects, such as carpet, wall covering, and drapery fabrics.  She selects and maintains a large inventory of artwork for IBC which is used on projects as needed.  Delia’s vast experience with banking projects has proven to be beneficial for numerous interior design projects within the firm.