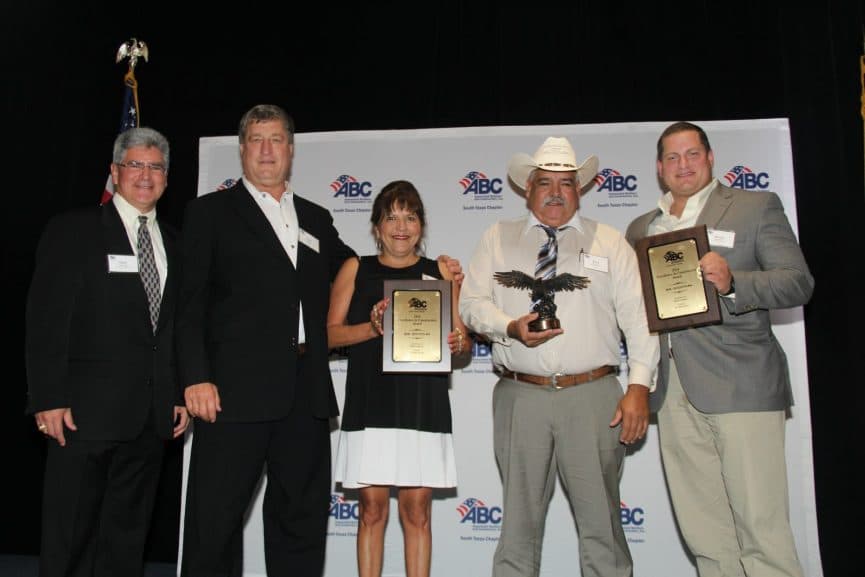 The Associated Builders and Contractors (ABC) South Texas Chapter awarded Central Builders, Inc. (CBI) their 2016 Excellence in Construction Eagle Award for outstanding work on the construction of a WKMC-designed HEB location in the Village Plaza at Bunker Hill in Houston, Texas. 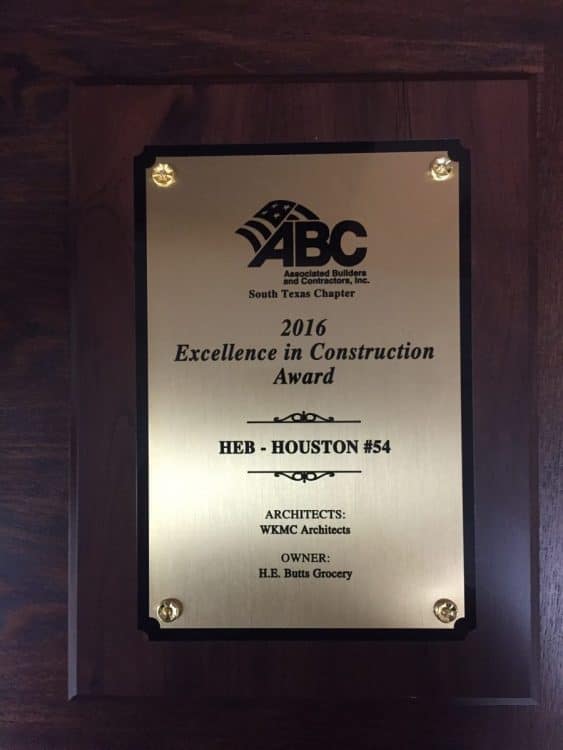 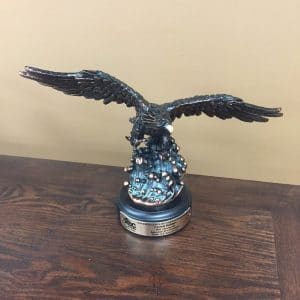 Awarded at the ABC-South Texas Chapter’s annual awards gala in San Antonio, the project took home top honors in the Commercial Renovation $4 million to $10 million category, and the location has become the flagship location as a model for executives and company leaders to experience how an expansion and remodel project is successfully executed.

The prestigious honor has become a standard of excellence in the construction industry and recognizes superior work and innovation in high-quality construction projects, safety, and diversity programs.

Established in 1989 by Carl D. Ehrlich to fill a void in the supermarket industry that had long been ignored by large commercial contractors in Texas, CBI has completed over $400M in general construction projects in the last 26 years. Its portfolio has grown to include large-scale remodels, expansions and ground-up construction. 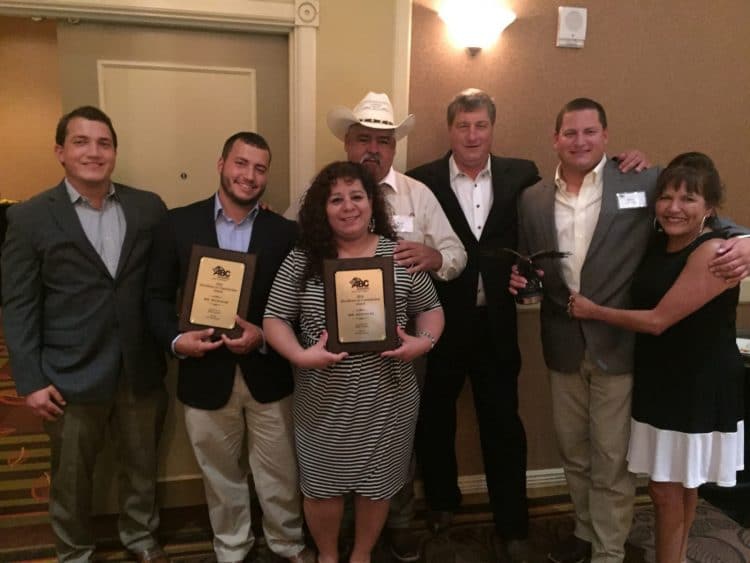 As the go-to construction firm behind over three hundred HEB locations, Central Builders, Inc. was called in for the project, with designs by Corpus Christi-based WKMC Architects, for the renovation, expansion, and implementation of HEB’s pilot program that allows for a convenient grocery curbside pickup.

Led by CBI’s Project Manager Bryan Ehrlich and Project Superintendent Raul Diaz, the demanding construction schedule called for a quick turnaround along with the challenge of carrying out a large-scale construction project in a store maintaining its daily operations. Despite enduring the Memorial Day Weekend flood of 2015, the project was completed in 20 weeks, with expansion work completed two weeks ahead of schedule thanks to the CBI team, the HEB Construction Team, and their partners.

“It is a great achievement for the entire CBI team, along with our subcontractors and vendors that put so much time and effort into this project,” said lead project manager Bryan Ehrlich, Vice President of Central Builders Inc. “It is great for all that were involved to be recognized for a job well done on this tough, fast-tracked project. The Bunker Hill Store Team along with the HEB Construction Team really bought into the requirements that were needed to accommodate the complex, fast-tracked construction schedule. The successful completion of this project would not have been possible without their endless cooperation.”

In total, the award-winning project included 85,000 square feet of renovation and 8,000 square feet of expansion. CBI’s recently completed projects include more than 20 remodels and expansions for HEB as well as numerous ground-up/ expansion/ remodel projects for other grocery store clients in Texas, Utah, Arizona, Louisiana, and Arkansas. 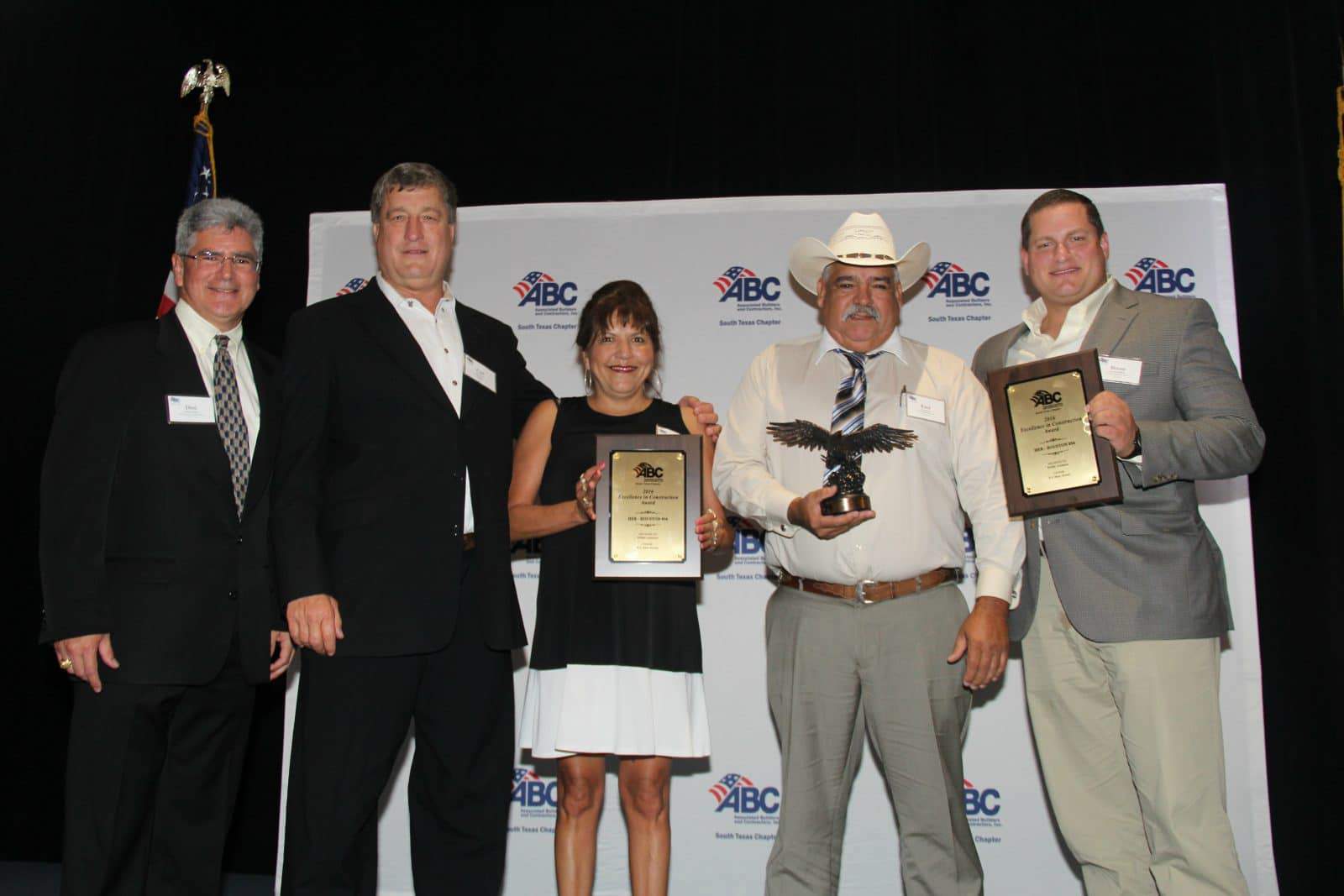