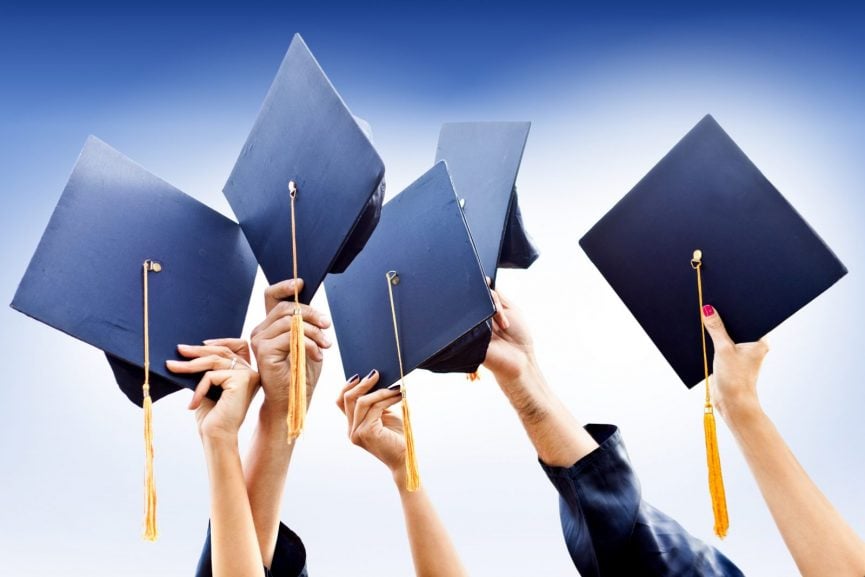 Are you or a friend interested in pursuing a career in architecture or construction sciences? Check out WKMC Architects’ scholarship opportunities for South Texas students.

For over 15 years, WKMC has been committed to support the education of students in architecture and construction sciences by offering scholarship opportunities to Del Mar College, The University of Texas-Austin, and Texas A&M University- College Station.

he WKMC Architects Scholarship was established in 2003 and is available for second year Del Mar College, Architectural Drafting Technology. The endowed scholarships are awarded to students who demonstrate the need for financial assistance.

WKMC is proud to support the Del Mar College Foundation’s mission through the endowment of a scholarship program. The Foundation works tirelessly around the clock to provide equal opportunity for access to higher education.  It is through their endeavors and community support that they are able to consistently share success stories.   We share in their belief and understanding of the importance of education for our community.  For more information, visit the Del Mar College’s Foundation website at www.delmar.edu/scholarships.

In 1999, WKMC began the Horace B. McCord Memorial Endowed Scholarship to a promising junior, senior, or graduate level architecture student at Texas A&M University and TheUniversity of Texas at Austin. This Texas Architectural Foundation (TAF) scholarship rotates yearly between the two universities.  The Department of Architecture nominates eligible applicants to be forward to the TAF for selection.  To further support our local community, preference is given to students from South Texas (including the Corpus Christi area) and to students with demonstrated financial need.

The Texas Architectural Foundation has distributed over $2 million to deserving students since it was founded in 1952.  TAF scholarships are awarded to undergraduate, graduate, or post-graduate students in the accredited departments or schools of architecture in Texas.  Criteria is established by each donor and in accordance with the policies adopted by the TAF Board of Directors.  WKMC Architects is proud to contribute to this charitable organization and do so in memory of WKMC’s current Principal/President, William McCord’s father: Horace B. McCord, Architect. 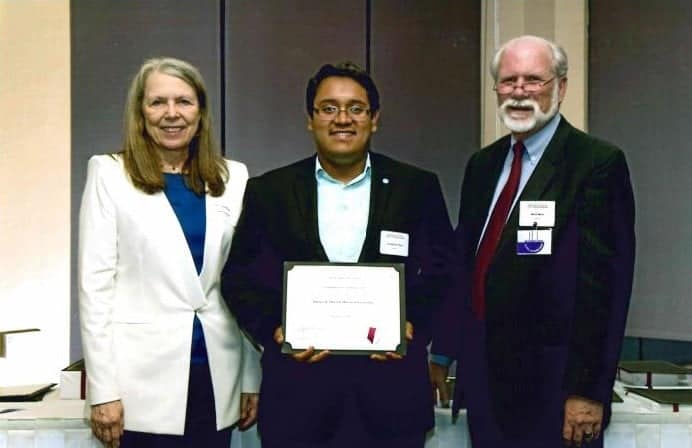 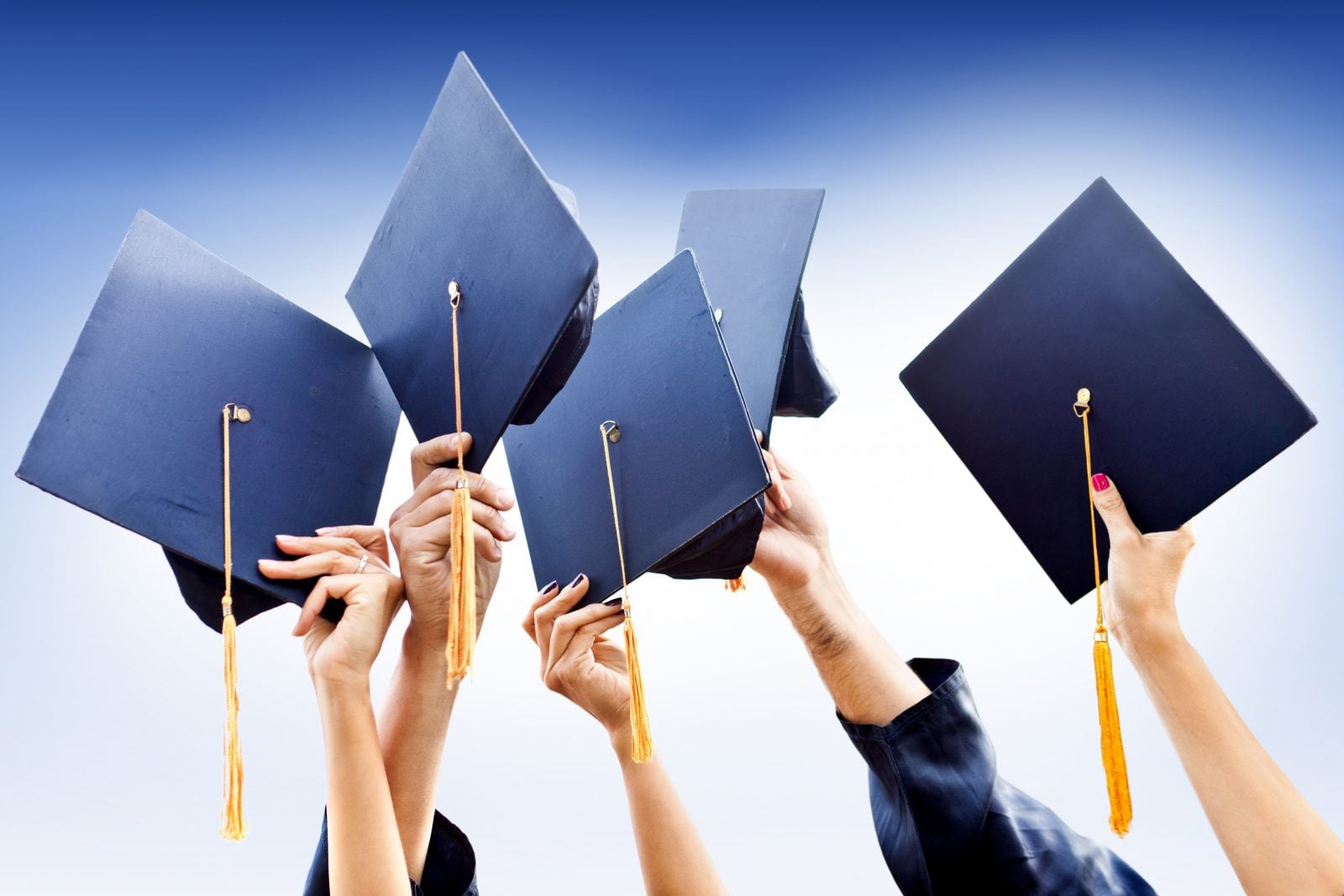 Are you interested in pursuing a career in architecture or construction sciences? Check out WKMC Architects’ scholarship opportunities for Texas students.