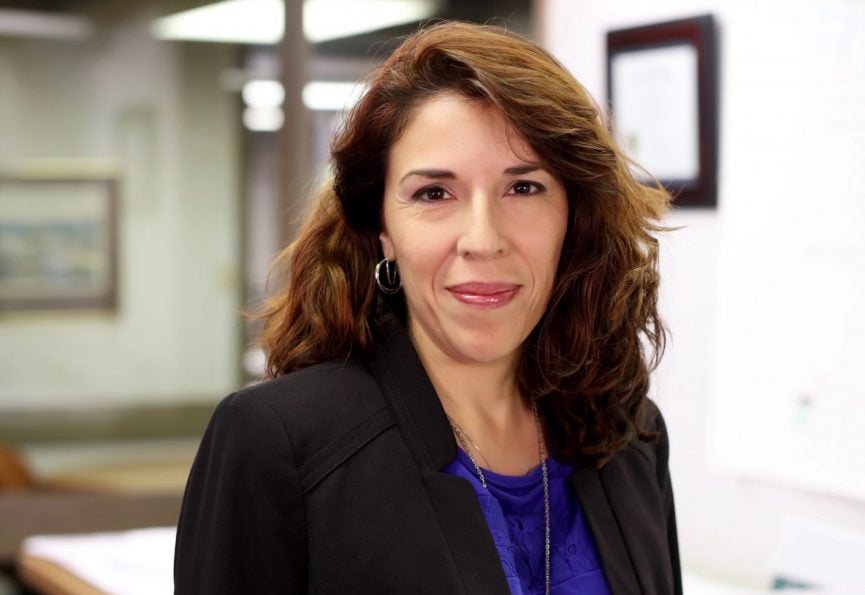 As an unusually active 2017 hurricane season comes to a close, it’s back to normal for some residents along the Gulf Coast. But for many in the Coastal Bend, the long process of assessing the damage left behind by Hurricane Harvey and rebuilding coastal communities is ongoing. Across the country, design and architecture professionals are lending their time and skills to the FEMA disaster relief efforts, including WKMC Architects’ own Connie Rivera. We recently sat down with Ms. Rivera to discuss her work with the relief efforts, her passion for building and architecture, and how her career continually allows her to give back to the community. 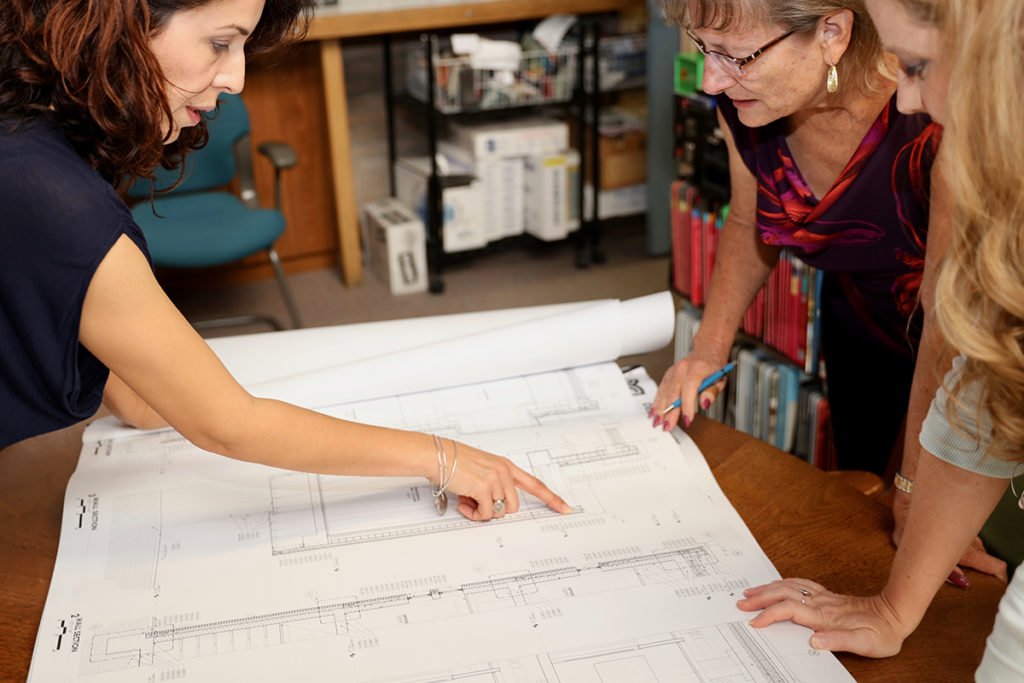 From Passion to Profession

Born and raised in South Texas, Rivera was interested in drawing at a very early age. This interest soon became a fascination with buildings and architecture. Noting her interest in drawing, science, and math, her 8th grade teacher pointed out that architecture combined all of those interests into a single career, thus sparking her first interest in architecture as a career. After graduating from Mary Carroll High School in Corpus Christi, Rivera was accepted to the University of Texas’ prestigious School of Architecture.

“It was a rather rigorous program,” says Rivera. “While it was really tough, and I spent a lot of late hours working on it, I wouldn’t have done that for anything else. I really wanted to do this.”

During the program, Rivera embarked on a study abroad session called Studio Mexico led by UT architectural design professors, including Wayne Bell FAIA, a noted educator and preservationist in Texas. While in Cuernavaca, Mexico, architecture students lived and worked in a 200-year-old hacienda, while studying the site’s building structures and architectural details as well as the local culture. The program left a lasting impression on her and further fueled her interest in historic preservation.

Rivera joined WKMC Architects in April 2013, where she says the role perfectly suited her strengths, and afforded her the chance to work in collaboration with clients to translate their vision into reality–a process which is educational for both sides.

“Clients realize that every detail really affects how you function within the space,” says Rivera. “It’s enlightening for us, but educational for the client because they learn about what we do, and how it affects where they live and work.”

Rivera’s passion for the field of architecture has led her to become a passionate advocate for the profession in several notable posts including as a member of the American Institute of Architects (AIA) for which she served as president of the organization in 2014 and Executive Director from 2008-2011. She has also served as Chapter Director for the Texas Society of Architects from 2015 to 2016, as well as the organization’s Vice President of Professional Development since January 2017. 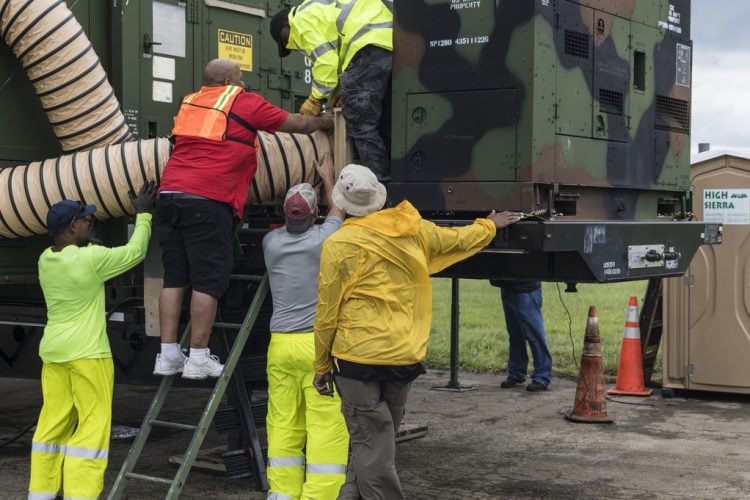 Even as Hurricane Harvey prepared to make landfall near Rockport, Texas on Friday, August 25th, the Texas Society of Architects (TXA) was readying themselves to assist in any way possible with the recovery efforts. By Monday, August 28th, the organization was seeking professional members to volunteer to conduct rapid safety assessments in some of the hardest hit areas. Rivera says volunteering was a no-brainer.

“I was incredibly grateful that my home and family were ok, but I also knew that not too far away people weren’t so lucky,” she says. “I really just wanted to help. Since I am a design professional and have a certain skill set, I wanted to use that to help.”

“I like being part of a team and working toward a common goal to achieve great things. I just want to make a positive impact and leave things better than I found them.” — Connie Rivera

After receiving training in Austin, Rivera says the American Institute of Architects (AIA) and the Texas Society of Architects (TXA) then coordinated with local officials to invoke the Good Samaritan Law and have volunteers dispatched to assigned areas. Rivera says she surveyed buildings in some of the hardest hit areas including both Rockport and Port Aransas.

Working in small teams consisting of professionals with backgrounds in architecture, structural engineering, civil, and other disciplines, the volunteer groups conduct rapid 10-20 minute assessments of structures and categorize them as either safe for immediate use, safe for conditional use, or unsafe. The team looks for threats such as roofing damage, falling hazards, potential electrical or other utility hazards, and mold growth. In addition, the teams may help calculate damage percentages, which helps FEMA asses monetary damage for communities needing assistance. 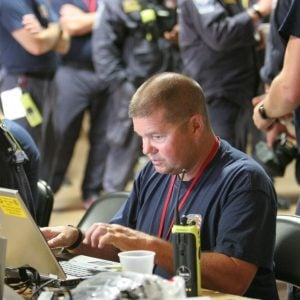 While witnessing the hurricane devastation firsthand can be difficult, Rivera says that the recovery efforts have also helped foster a greater sense of community as well with volunteers and community members forging a close bond and a sense of pride that drives them to rebuild and return to some semblance of normal. In addition, surveying the damage left behind by Hurricane Harvey continues to fuel Rivera’s efforts to create stronger communities and more sustainable buildings in the future.

“I like being part of a team and working toward a common goal to achieve great things,” says Rivera. “I just want to make a positive impact and leave things better than I found them.” 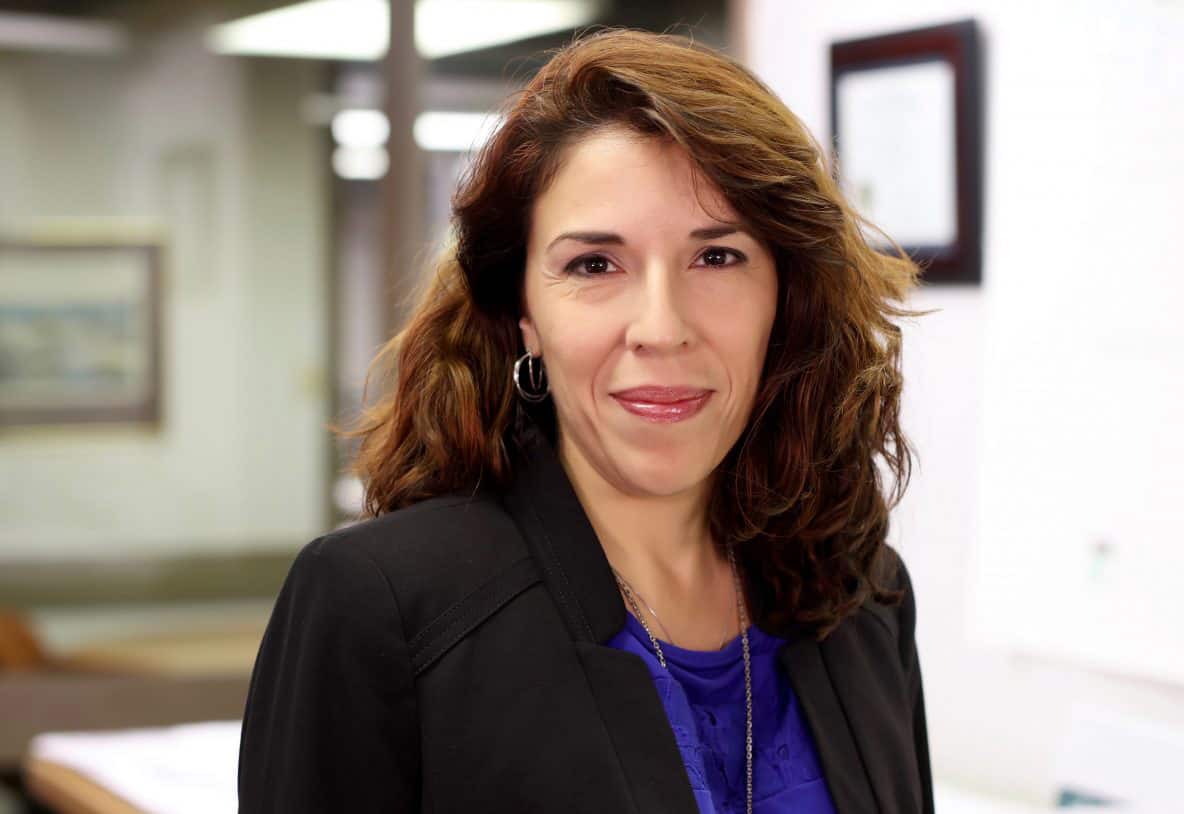 As an unusually active 2017 hurricane season comes to a close, it’s back to normal for some residents along the Gulf Coast. But for many in the Coastal Bend, the long process of assessing the damage left behind by Hurricane Harvey and rebuilding coastal communities is ongoing. Across the country, design and architecture professionals are lending their time and skills